"Dreams are forever so live yours as long as you can!"
Juliane co-coached the Rutronik Stars Keltern in 2019/20 in 1st DBBL and Eurocup.
The team became Regular Season Champion as they held a 20-1 record before the season was cancelled due to COVID-19. They also were qualified for the TOP4 in German Cup, which was cancelled as well. 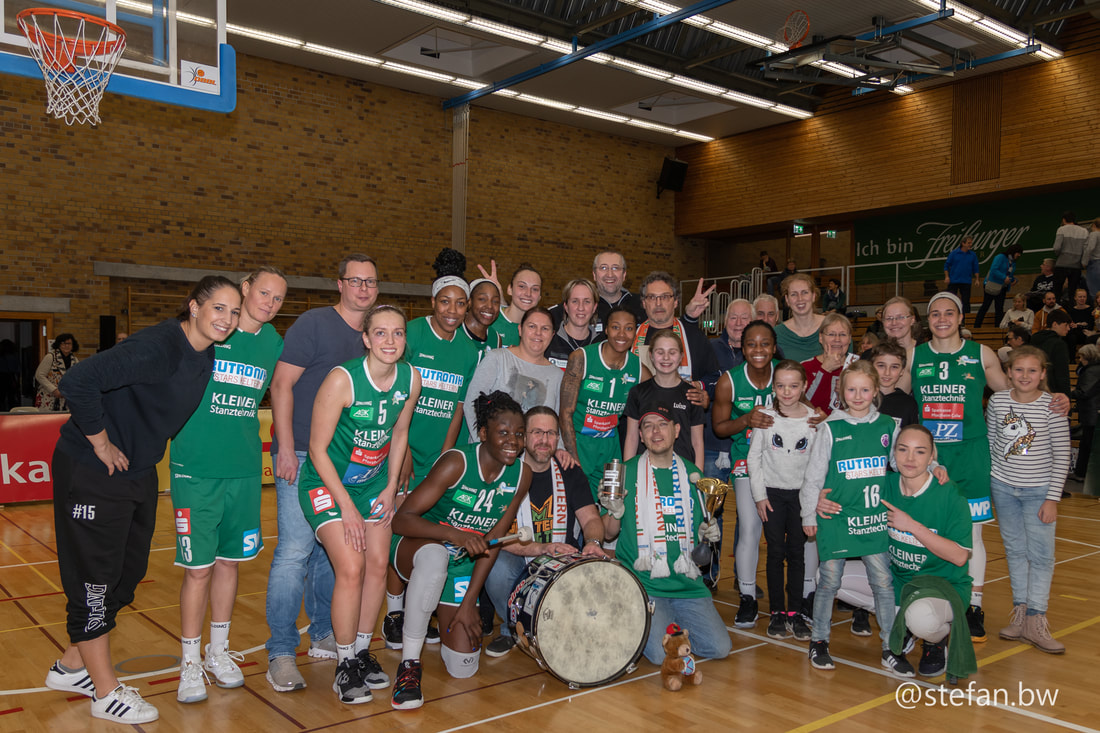 Juliane co-coached the Rutronik Stars Keltern in 2018/19 in 1st DBBL and Eurocup.
The team became Vice German Champion on May 4th, 2019 as they were defeated 2-3 by Herner TC. 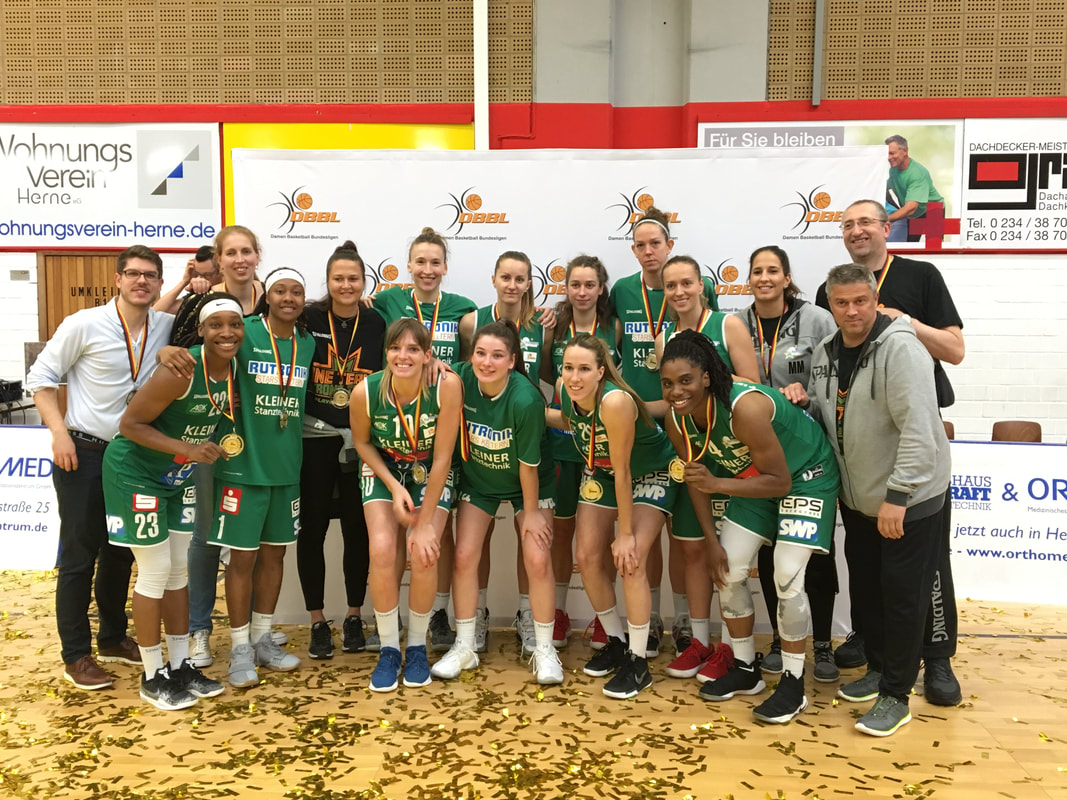 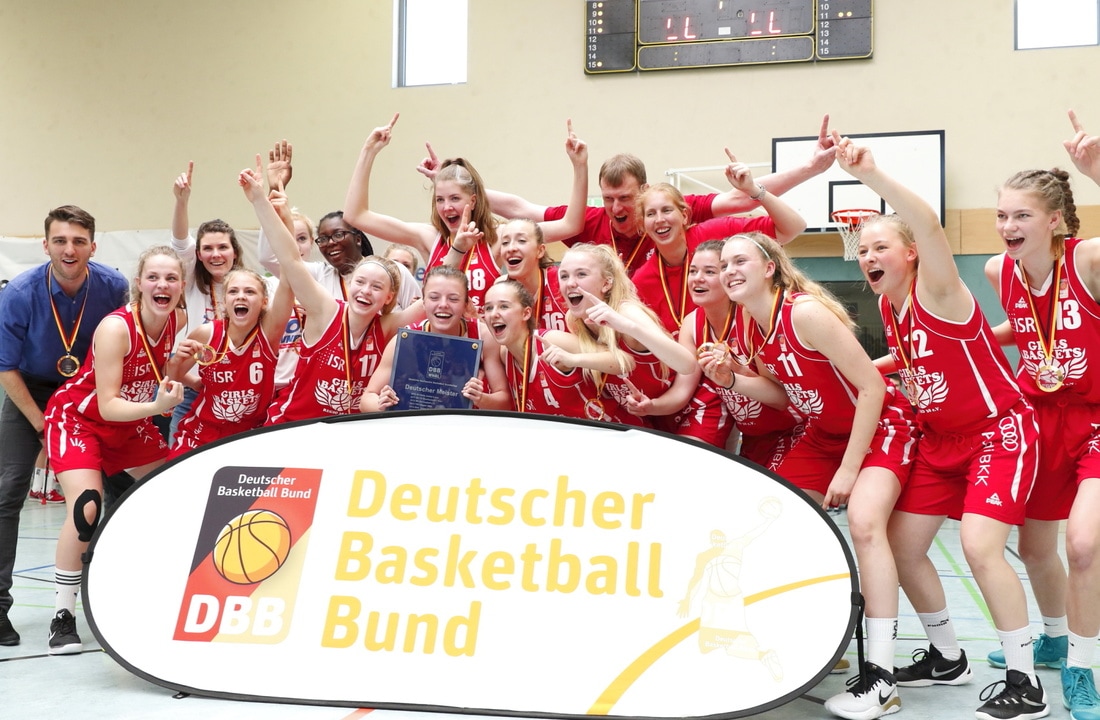 Juliane coached the OSC Junior Panthers in the U15 League in 2014/15. They finished undefeated in regular season, becoming the State Champions of Lower-Saxony. They also became the North German Champion and won the Bronze medal in German Championship U15 on June 14th, 2015 in Berlin with 72-71  over ChemCats Chemnitz. 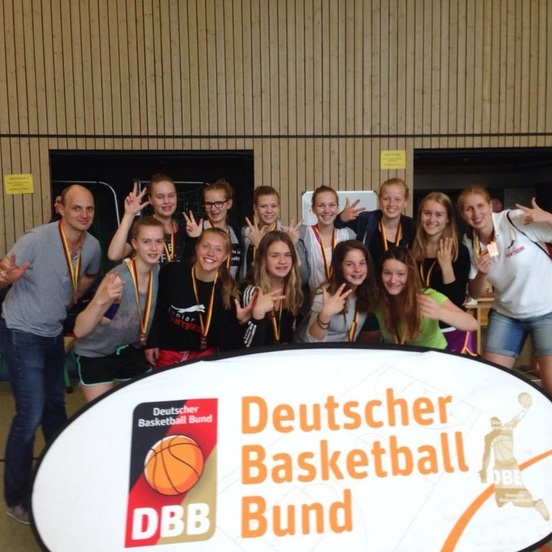 Juliane coached the OSC Panthers in 2014/15. They finished first in regular season, winning 14 out of 18 games and claimed the title as Champions 2. Regionalliga North-West. They were promoted to move up to Division 3 (1. Regionalliga). 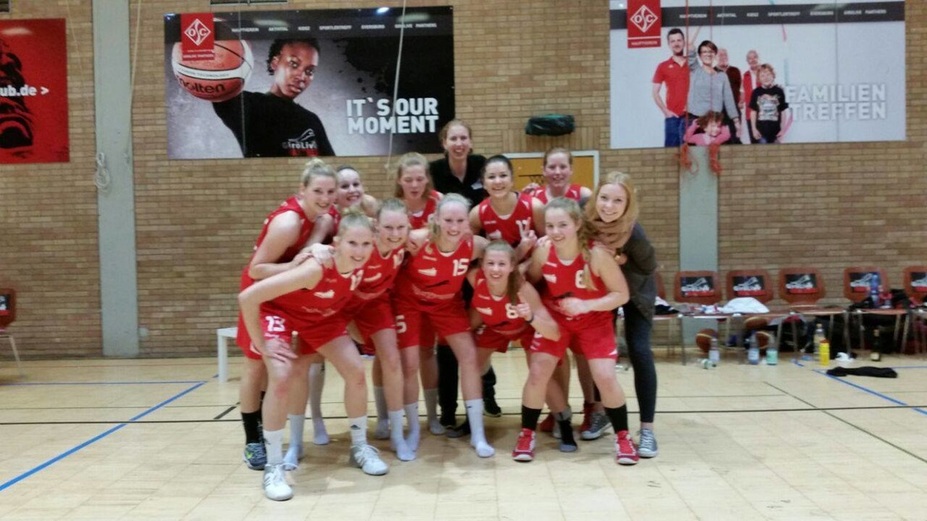 The GiroLive Panthers finished first in regular season and first in the PlayOffs and are Champions of the 2nd DBBL North
as they won their last final game with 61-54 over BG 74 Veilchen Göttingen on May 2nd, 2015.
Juliane was active as player, Captain and Assistant Coach.﻿﻿﻿ 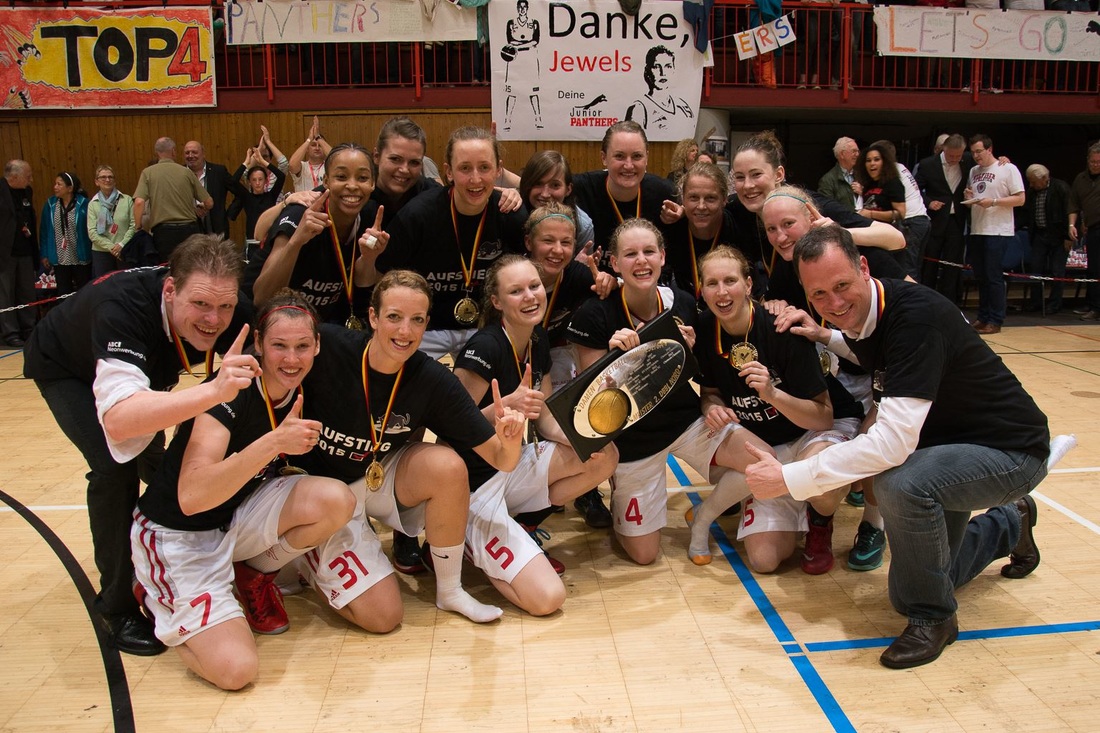 The Friendsfactory Baskets finished third in the German Cup 2014, winning the Bronze Medal with a 77-65 victory over BC pharmaserv Marburg on March 30th, 2014.﻿ 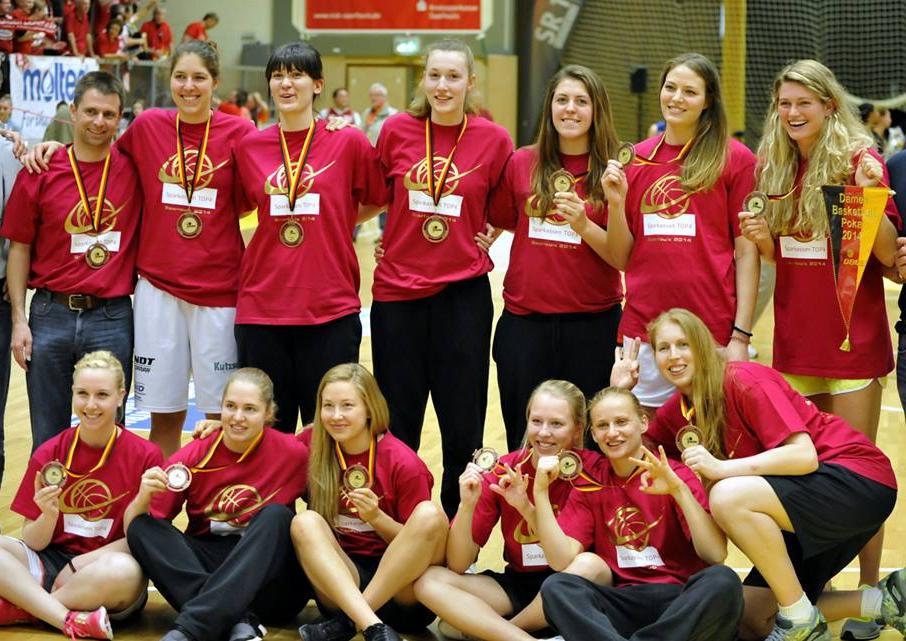 Juliane co-coached the OSC Junior Panthers in 2012/13. They won the Silver Medal in the German Championship 2013 in WNBL. 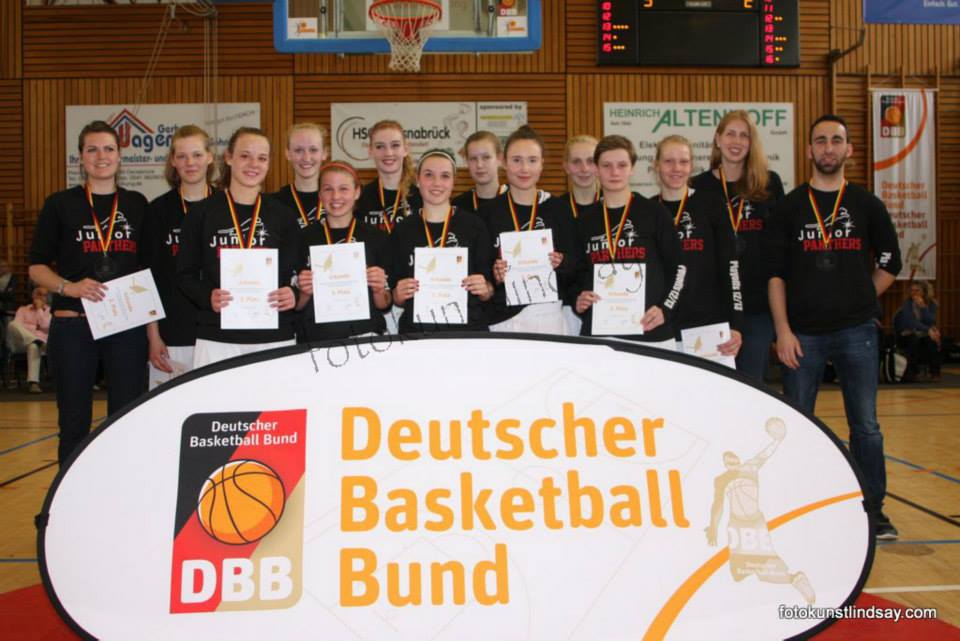 The GiroLive Panthers finished third in Regular Season and won the Bronze Medal in the German Championship 2013 with a 72-71 OT win over Freiburg. 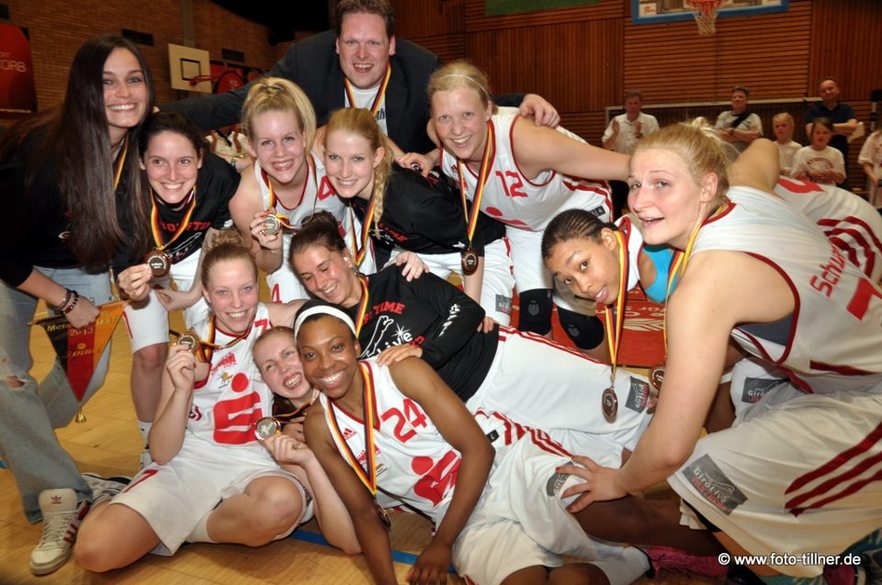 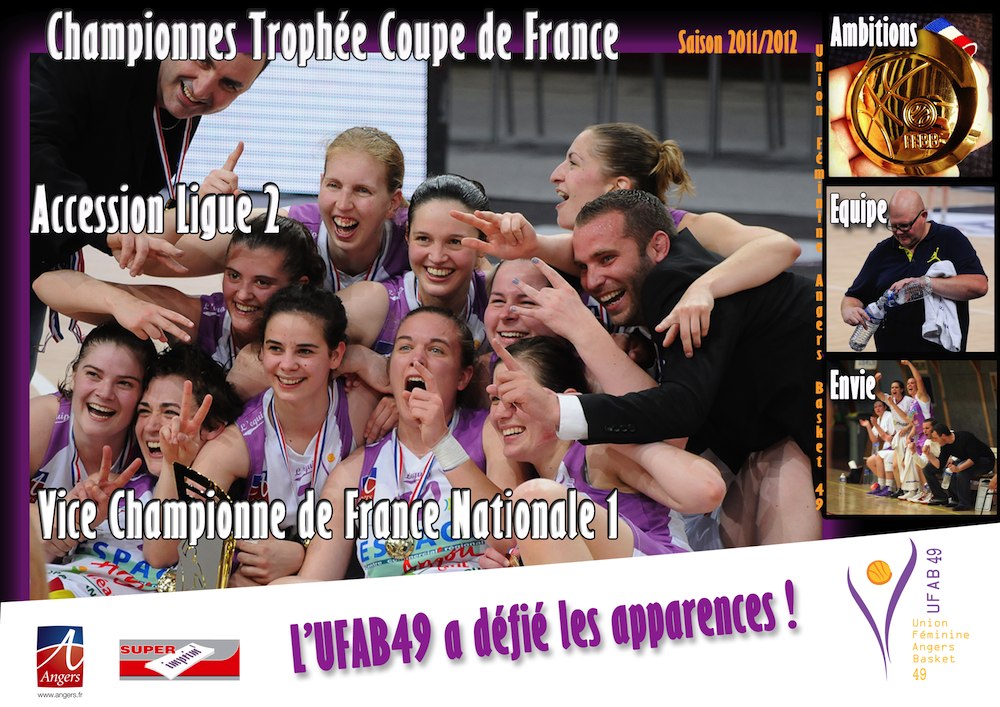